Phyllis and Richard Duesenberg Chair in Christian Ethics
Professor of Humanities and History;
Senior Fellow, Lilly Fellows Program in Humanities and the Arts

Thomas Albert (Tal) Howard (PhD, University of Virginia) is Professor of Humanities and History and holder of the Duesenberg Chair in Christian Ethics at Valparaiso University, where he is affiliated with Christ College,Valparaiso’s interdisciplinary honors college. He also serves as Senior Fellow for the Lilly Fellows Program in Humanities and the Arts. He is the author or editor of several books, including The Pope and the Professor: Pius IX, Ignaz von Döllinger, and the Quandary of the Modern Age (Oxford, 2017) and The Faiths of Others: Modern History and the Rise of Interreligious Dialogue (Yale University Press, 2020). His writings have appeared in peer-reviewed journals, such as the Journal of the History of Ideas and the Journal of the American Academy of Religion, and in more general venues such as the Wall Street Journal, Hedgehog Review, Inside Higher Ed, Christian Century, First Things, and Commonweal. He is currently working on a book entitled Modern Christian Theology: An Intellectual History (Princeton University Press). Professor Howard is married to Agnes R. Howard (who also teaches at Valpo). Together they have three children: Elizabeth, Hannah, and Benjamin.

The Faiths of Others: Modern History and the Rise of Interreligious Dialogue
Yale University Press, 2020

The Idea of Tradition in the Late Modern World: An Ecumenical and Interreligious Conversation
Cascade, 2020
Editor with David Bentley Hart, David Novak, and Others

The Pope and the Professor: Pius IX, Ignaz von Döllinger and the Quandary of the Modern Age
Oxford University Press, March 2017

Remembering the Reformation: An Inquiry into the Meanings of Protestantism
Oxford University Press, August 2016
Award of Commendation, Concordia Historical Society

Protestantism after 500 Years
Oxford University Press, August 2016
Edited with Mark A. Noll and 14 other Contributors

God and the Atlantic: America, Europe, and the Religious Divide
Oxford University Press, 2011
Winner of the 2012 Christianity Today Book Award for History

Protestant Theology and the Making of the Modern German University
Oxford University Press, 2006
Winner of the Annual Book Award of the Lilly Fellows Program in the Humanities and the Arts 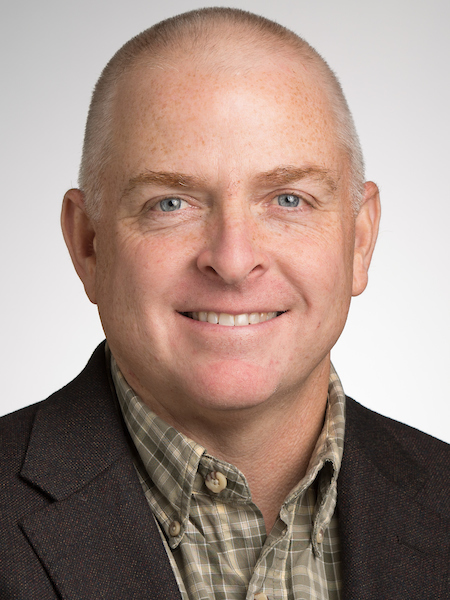