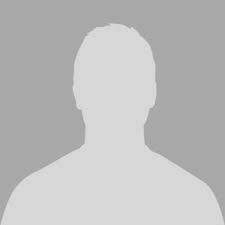 Gloria Ruff is the associate curator/ registrar of the Brauer Museum of Art at Valparaiso University, Valparaiso, Indiana, where she has worked since 1995. A graduate of the University of Washington, Seattle, Ruff also studied art at the Minneapolis College of Art and Design and in Rome, Italy. She has exhibited at Homewood Studios, in Minneapolis, Minnesota twice in solo exhibitions and once in a group show. Her work has also appeared in group shows in Davies, Florida and Fort Wayne, South Bend, Elkhart, Rensselaer, Indianapolis, Munster and Valparaiso, Indiana, and in two group exhibitions at 33 Collective Gallery, Chicago, Illinois.