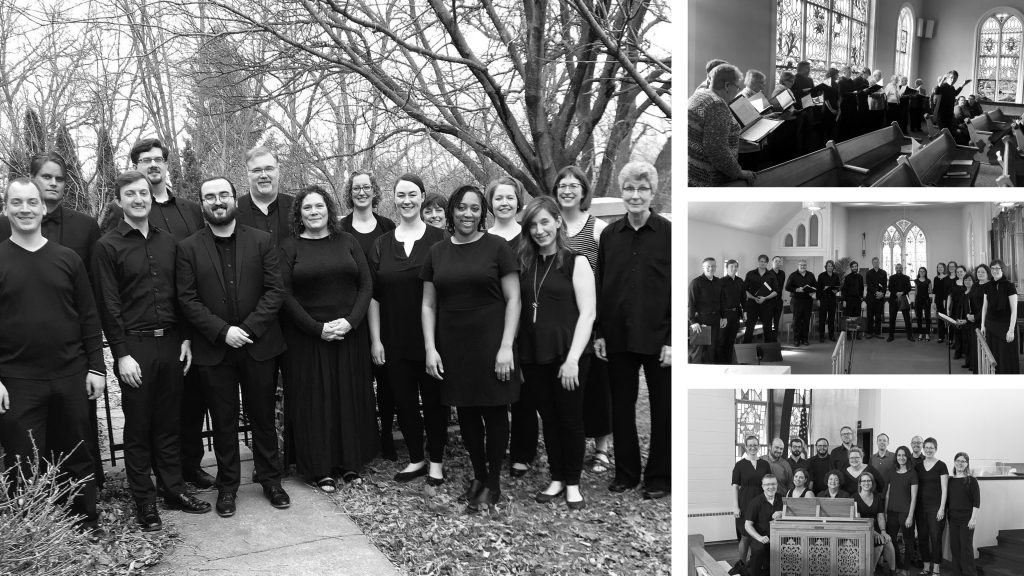 In Deepest Night: A Festival of Psalms

The annual David G. Truemper Memorial Concert was established to honor the life and work of Rev. Dr. David G. Truemper (1939–2004), professor of theology at Valparaiso University who served for twenty years as director (1984–2004) of the Institute of Liturgical Studies. Now a centerpiece of the Institute’s conference, each concert—through performances of choral and chamber music, assembly song, spoken reflections, art, and combinations thereof—expands, reflects upon, and engages in dialogue with the year’s focus.

In 2022, the Elm Ensemble will present “In Deepest Night: A Festival of Psalms” that explores the gamut of emotions voiced by the psalmists while also modeling many and creative ways in which the psalms can be sung in worship—a program that will explore the rich, thin, and deep spaces between exquisite and practical, between Kyrie and Gloria, and between liturgy and life.

Named for the hymn text by Susan Palo Cherwien, the program of “In Deepest Night” will feature psalm settings by Abbie Betinis, Heinrich Schütz, Bobby McFerrin, I-to Loh, and others, and the ensemble will lead the assembly in singing additional hymns and psalms. The program will also include the world premiere of All Shall Be Well by Robert Buckley Farlee, a setting of a text by Julian of Norwich.

The program begins at 8:00 p.m. on Tuesday, April 26, 2022, in the Chapel of the Resurrection on the campus of Valparaiso University and is free and open to the public. Directions to the chapel may be found using Google Maps and information about visitor parking on campus may be found here.

About the Elm Ensemble

Bringing together professional and amateur musicians with great sacred music and creative liturgical planning, The Elm Ensemble leads worship in a variety of congregations and seeks to keep the church in dialogue with diverse voices from Christian history. Elm is a liturgical project begun by Sally and Josh Messner during their time in the Twin Cities. It grew out of their mutual affinity for liturgy, worship, and music in the Christian tradition and was nurtured and supported by the remarkable worshiping community at Christ Church Lutheran in Minneapolis. “Elm” is both an acronym for Early Lutheran Music—we are interested in the composers and hymn writers from Luther to Bach, including Luther himself—and a nod to the importance of the elm tree for the urban canopy of Minneapolis, where the group began.