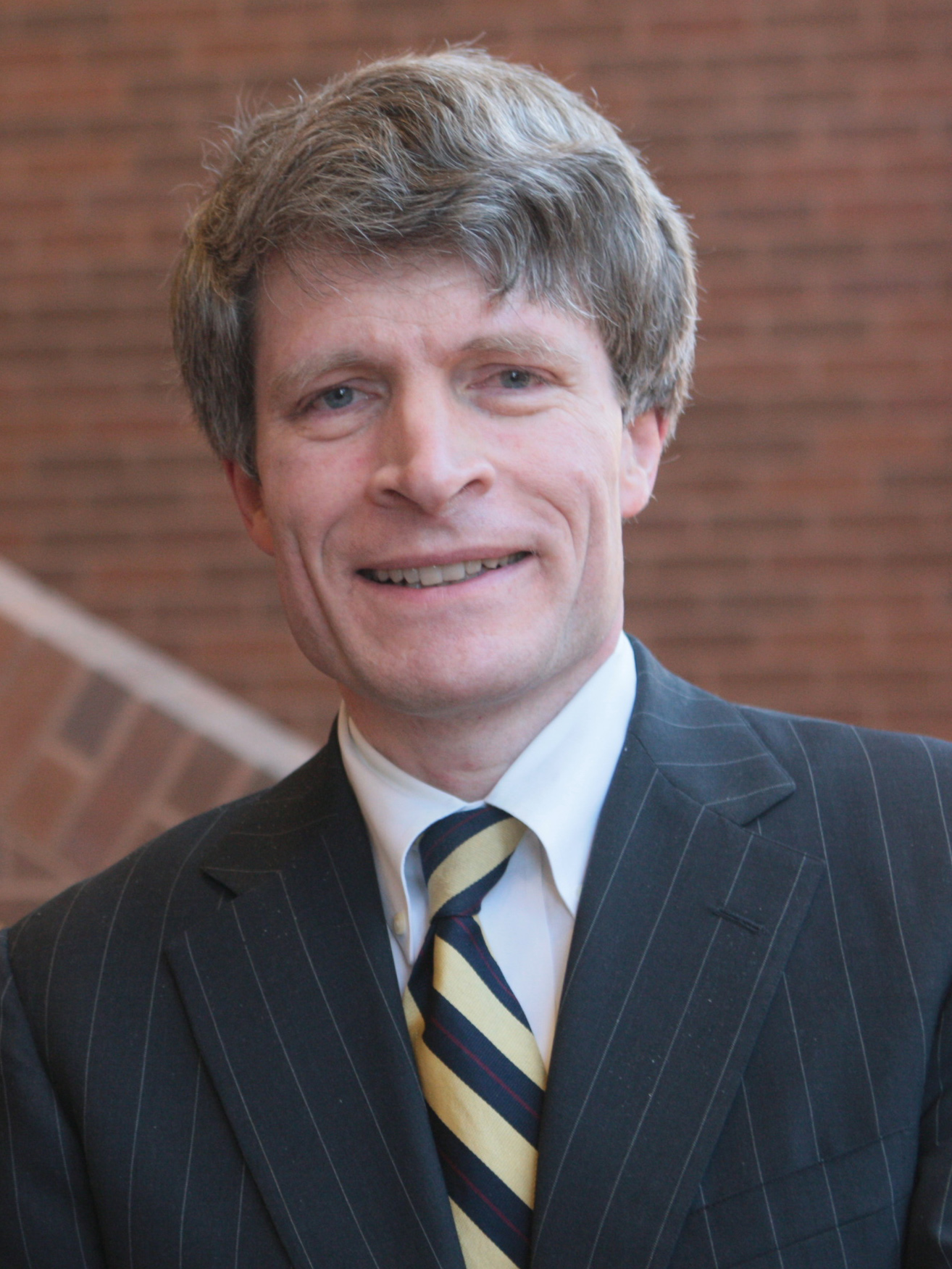 This lecture will address the increasing vulnerability of the United States to foreign interference in our political affairs — going beyond the strategies used by Russia in the 2016 election. Professor Painter will discuss ways in which our campaign finance system and personal financial conflicts of interest for U.S. office holders pose an even greater future threat than the computer hacking and social media strategies that have received so much attention in the past few years. Painter will also discuss ways the United States — through government ethics and campaign finance reform— can mitigate these threats to its political independence.

The Original Intent of the Framers and the Problem of Corruption

From February 2005 to July 2007, Painter was associate counsel to the president in the White House Counsel’s office, serving as the chief ethics lawyer for the president, White House employees, and senior nominees to Senate-confirmed positions in the executive branch. Painter has also been active in law reform efforts aimed at deterring securities fraud and improving ethics of corporate managers and lawyers. A key provision of the Sarbanes-Oxley Act of 2002, requiring the SEC to issue rules of professional responsibility for securities lawyers, was based on earlier proposals Painter made in law review articles and to the ABA and the SEC.

Painter has published three books on ethics and campaign finance reform. He has written op-eds on government ethics for various publications, including the New York Times, Washington Post and Los Angeles Times, and he has been interviewed several times on government ethics and corporate ethics by national news organizations. He has written dozens of articles, book reviews, and essays.

About the Tabor Institute on Legal Ethics

Valparaiso Law alumnus Glenn Tabor, together with his late partner, Quentin Blachly, founded the Valparaiso firm of Blachly, Tabor, Bozik & Hartman in 1961. The Blachly, Tabor, Bozik & Hartman firm remains a model of stability and community among colleagues, and it demonstrates the possibility of maintaining a firm whose members live the same ethical commitments in the law office and in their homes. Glenn Tabor generously supports the work of Valparaiso University Law School, including the Tabor Institute on Legal Ethics, which underwrites this lecture series. These lectures endeavor to foster reflection on virtuous living, to illuminate the nature of our vocation, and to clarify our responsibility as lawyers to both clients and society. credit-n.ru

add to my calendar