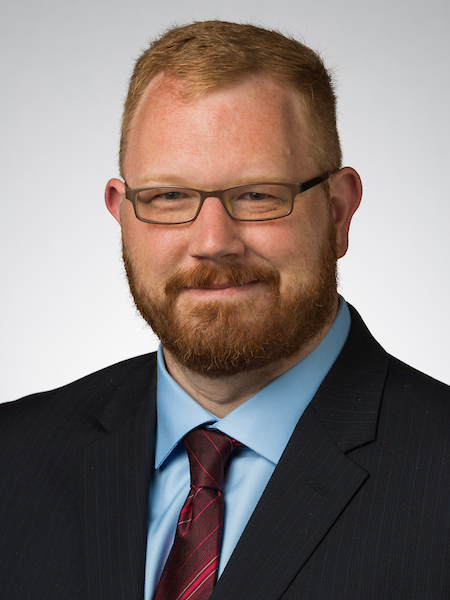 The Board of Directors of the Legal Writing Institute (LWI) has announced that Valparaiso University Law School Dean David R. Cleveland will be the recipient of the 2020 Terri LeClercq Courage Award.

The LWI Courage Award was created by Dr. Terri LeClercq to honor courageous legal writing professors. With this award, LWI seeks to honor members who have demonstrated courage by doing, despite fear, something that most people would not do.

Since he was appointed dean in 2018, Dean Cleveland has led the law school with humility and courage through a time of unprecedented challenges.

Not only has he served as a role model for his courage in action, but Dean Cleveland has also published impassioned scholarship on court reform and appellate justice. This work qualifies as “civil courage” as described in the Call for Nominations.

The law school is grateful for Dean Cleveland’s leadership and proud that he was selected for this most appropriate award. The award will be presented at the LWI Biennial Conference in July.