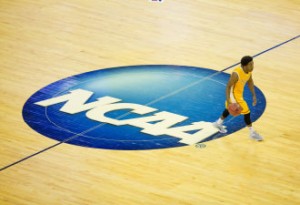 Head men’s basketball coach Bryce Drew ’98 and his team returned to the national stage after a stirring conclusion to the regular season and an electrifying run through the Horizon League Championship. A 65-62 heartbreaking loss to fourth-seeded Maryland in the Second Round of the NCAA Tournament concluded the season, though the team remains hopeful for a strong future. Alec Peters ’17 became the first sophomore to reach 1,000 career points in Valpo program history during the game against Maryland. And, with the vast majority of the team returning next year, the Crusaders figure to rebound into the spotlight in 2015–2016.