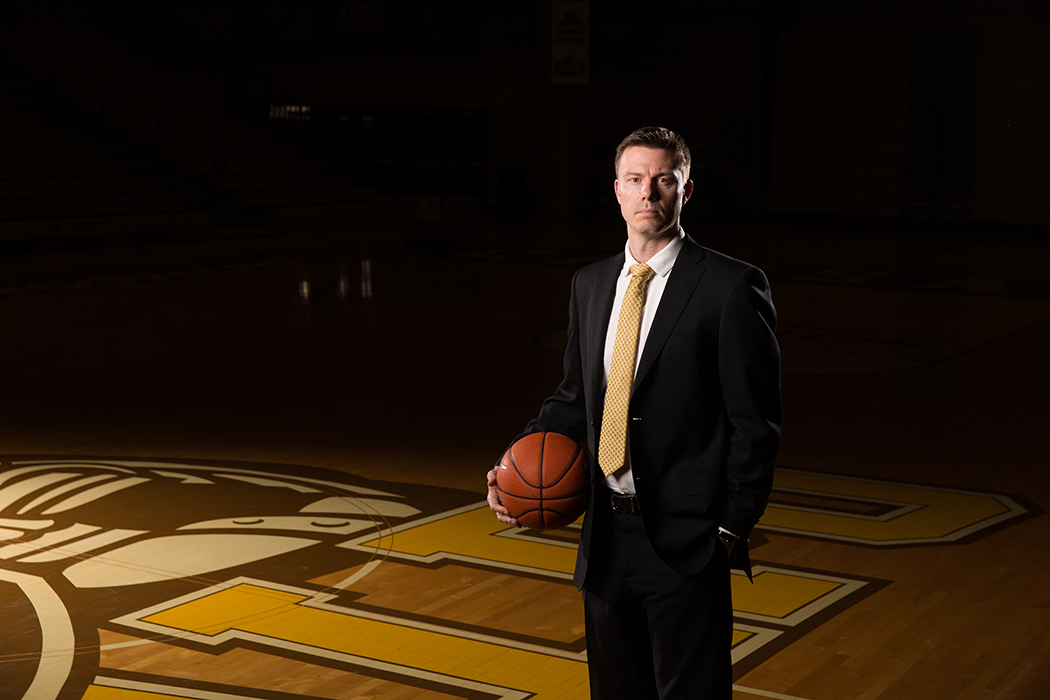 Valparaiso University announced on April 7, 2016, that Matt Lottich had been hired as the 22nd head coach in the history of the Valpo men’s basketball program. Lottich, who has served as an assistant coach on the Crusader coaching staff for the last three years, is just the program’s fifth head coach in the last 36 years.

At the outset of the press conference announcing his new position, Lottich joked, “I’m sure the first question you guys are all wondering is Coach Lottich going to make his staff wear dark suits, white shirts, and gold ties? And, the answer is that I don’t know, I like camaraderie, but truthfully, I didn’t have any other suit, and I didn’t have any other tie.”

Lottich brings a sense of humor as well as nearly a decade of professional playing experience to the head coaching position at Valparaiso University. He is a strong leader who is committed to upholding the University’s core values, developing young men of character on and off the court, and continuing the program’s long tradition of excellence.