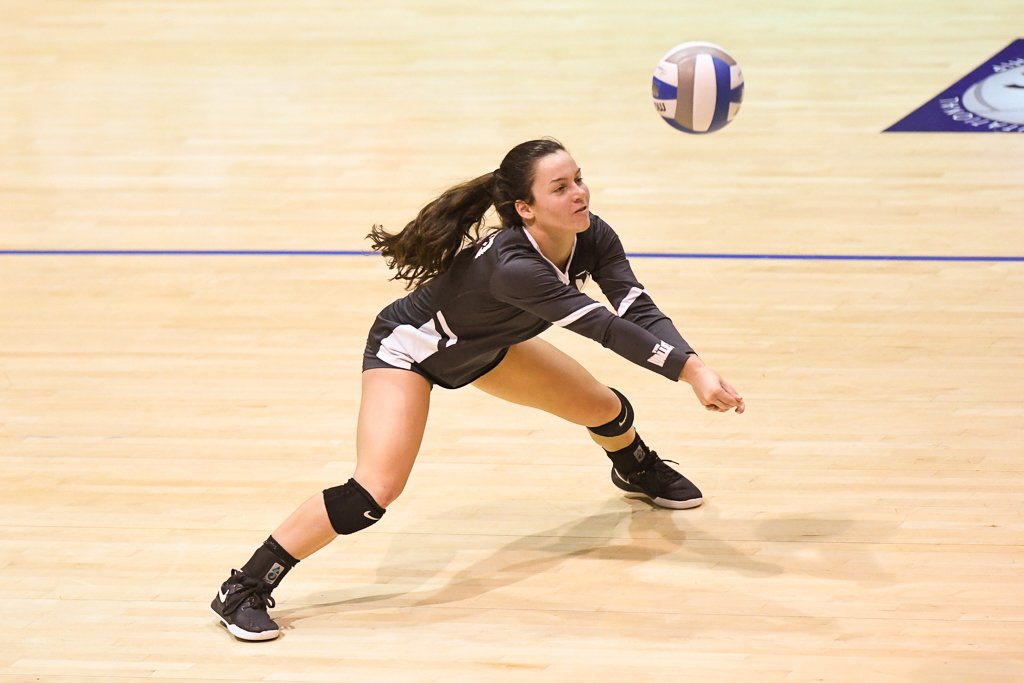 The Valpo volleyball team earned the program’s first-ever victories in postseason play as it wrapped up one of the most successful seasons in program history.
Valpo earned an at-large bid into the National Invitational Volleyball Championship (NIVC), its first foray into postseason play since 2005. Valpo defeated Ball State in the opening round and took down Miami (Ohio)in the second round before falling to Tulane in the quarterfinal matchup.

The pair of wins in the NIVC gave Valpo 27 victories in the 2018 season, tied for the second-most wins in a single season in program history. This year’s team also set an NCAA record for most digs in a season in the 25-point rally scoring era.