Ishmael Beah was born in Sierra Leone on November 23, 1980. When he was eleven, Ishmael’s life, along with the lives of millions of other Sierra Leoneans, was derailed by the outbreak of a brutal civil war. After his parents and two brothers were killed, Ishmael was recruited to fight as a child soldier. He was thirteen. He fought for over two years before he was removed from the army by UNICEF and placed in a rehabilitation home in Freetown, the capital of Sierra Leone. After completing rehabilitation in late 1996, Ishmael won a competition to attend a conference at the United Nations to talk about the devastating effects of war on children in his country. It was there that he met his new mother, Laura Simms, a professional storyteller who lives in New York. Ishmael returned to Sierra Leone and continued speaking about his experiences to help bring international attention to the issue of child soldiering and war affected children.

In 1998 Ishmael came to live with his American family in New York City. He completed high school at the United Nations International School, and subsequently went on to Oberlin College in Ohio. Throughout his high school and undergraduate education, Ishmael continued his advocacy work to bring attention to the plight of child soldiers and children affected by war around the world, speaking on numerous occasions on behalf of Unicef, Human Rights Watch, United Nations Secretary General’s Office for Children and Armed Conflict, at the United Nations General Assembly, serving on a UN panel with Secretary General Kofi Annan and discussing the issue with dignitaries such as Nelson Mandela and Bill Clinton. He is a member of the Human Rights Watch Children’s Rights Division Committee.

In A Long Way Gone, Beah tells a riveting story. At the age of twelve, he fled attacking rebels and wandered a land rendered unrecognizable by violence. By thirteen, he’d been picked up by the government army, and Beah, at heart a gentle boy, found that he was capable of truly terrible acts. Eventually released by the army and sent to a UNICEF rehabilitation center, he struggled to regain his humanity and to reenter the world of civilians, who viewed him with fear and suspicion. This is, at last, a story of redemption and hope. The book was named one of the Top 10 Nonfiction Books of 2007 and has since been translated into over 40 languages.

Beah’s first novel, Radiance of Tomorrow, follows two boys’ return home after the Sierra Leone civil war and the struggle to regain the normalcy of pre-war life. Since its release in early 2014, the story has received high praise from critics, including The New York Times review, “There is an allegorical richness to Beah’s storytelling and a remarkable humanity to his characters.”

He lives with his wife in New York City.

During her lifetime she has been a witness and participant in some of our nation’s most consequential civil rights battles. She began her civil rights activism in the early 60s. The Student Non-Violent Coordinating Committee (SNCC) activists organized Bland and other area children and teenagers to participate in the civil rights movement. In the front lines of the struggle, the young Bland marched on “Bloody Sunday” and “Turn Around Tuesday,” and the first leg of the successful March from Selma to Montgomery, witnessing brutal beatings of fellow marchers by police. By the time she was 11 years old Bland had been arrested documented 13 times. Ms. Bland’s early involvement in the struggle against “Jim Crow,” American apartheid, has been the foundation for her civil and human rights work throughout her life.

A much sought after speaker with a compelling personal story of civil rights activism, Ms. Bland has presented at conferences and workshops from the Smithsonian in Washington, DC to the states Maine, Wisconsin, Vermont, Minnesota, Georgia, Pennsylvania, Texas, New York, New Jersey, North Carolina, South Carolina, Iowa, Mississippi, Washington, Oregon and, of course, throughout Alabama. Currently, Mrs. Bland is owner and operator of Journeys For The Soul, a touring agency that specializes in Civil Rights tours with a major focus on Selma, Alabama.

Ms. Bland spoke with Valparaiso University students during a visit to Selma, Alabama in March 2013. A portion of her interaction with the Valpo group can be seen in the video below: 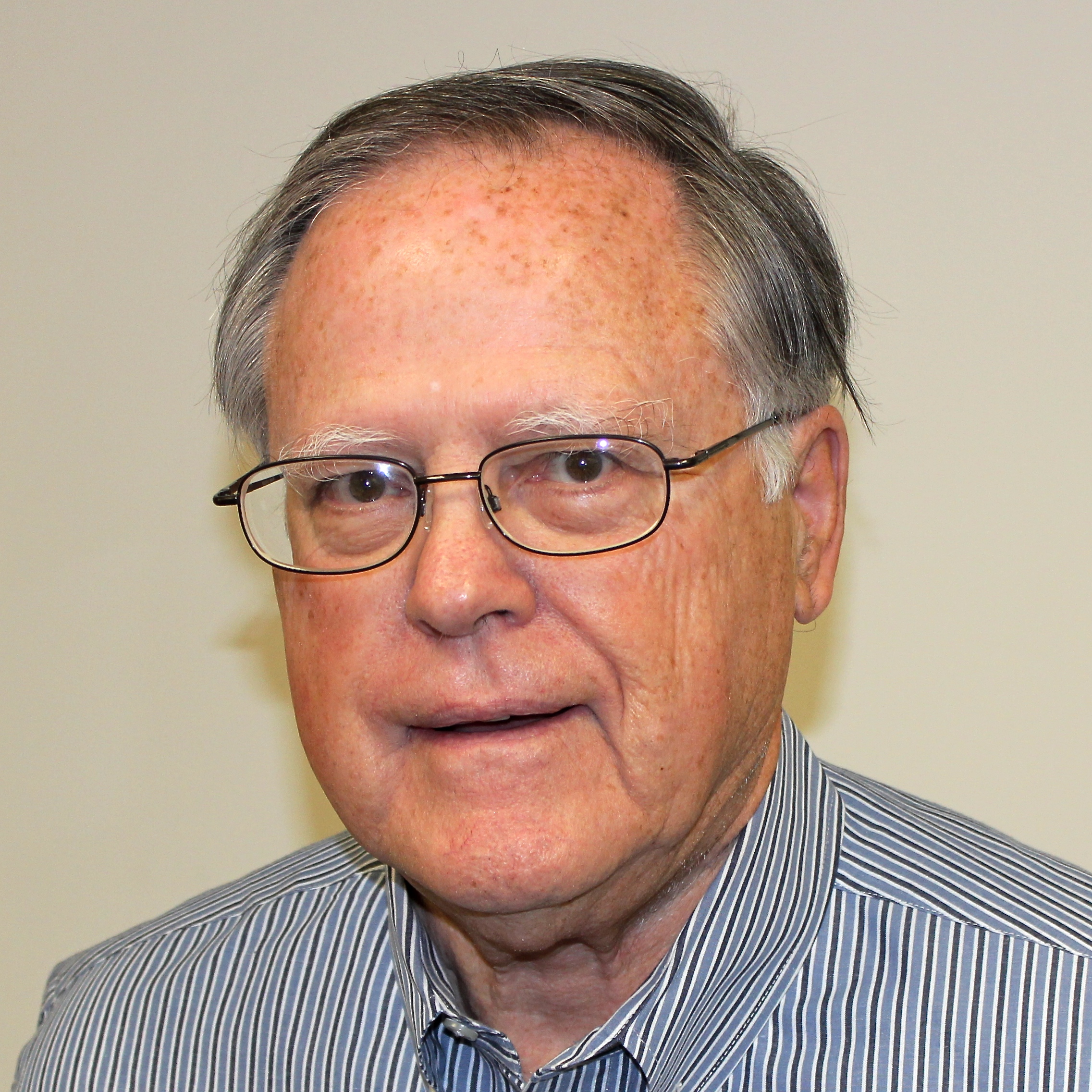 Richard Morrisroe, J.D., D. Min., a former Catholic priest and now attorney, is the city planner for East Chicago, IN and also teaches business ethics and social justice at Calumet College of St. Joseph. Morrisroe walked and worked with Rev. Dr. Martin Luther King, Jr. to advance educational and voting rights. After responding to a call from Dr. King in 1965 to northern clergy members to assist with helping to register African-Americans to vote in Alabama, Morrisroe was shot on the same day when Episcopal seminarian Jonathan Myrick Daniels was shot and killed. Morrisroe has dedicated his life and work to advance civil rights ever since.

Terry Smith is a Distinguished Research Professor at DePaul College of Law in Chicago and is the author of Barack Obama, Post-Racialism and the New Politics of Triangulation (Palgrave MacMillan 2012 & 2013). A magna cum laude graduate of Brown University and a Patricia Roberts Harris Fellow while attending New York University Law School, Professor Smith has clerked for the Honorable Nathanial R. Jones of the United States Court of Appeals for the Sixth Circuit, worked in private practice and taught at Fordham Law School for sixteen years prior to joining DePaul’s faculty. He is the author of numerous scholarly articles appearing in leading legal periodicals and is currently writing a book on how legal structures compel the transfer of black Americans’ wealth.