The 911 Dispatch Center is operated 24-hours a day, 7 days a week. The center dispatches VUPD police officers to emergencies and calls of service. The center monitors campus, fire and entry alarms, as well as campus cameras. It also manages the campus lost and found. Its dispatchers serve as the after hours call takers for the entire campus community and can dispatch other campus entities, outside of VUPD, as needed. The 911 Dispatch Center is also capable of becoming mobile if needed for emergencies or large events. The center also has the ability to active the two alert sirens located on campus and the campus mass notifications system. 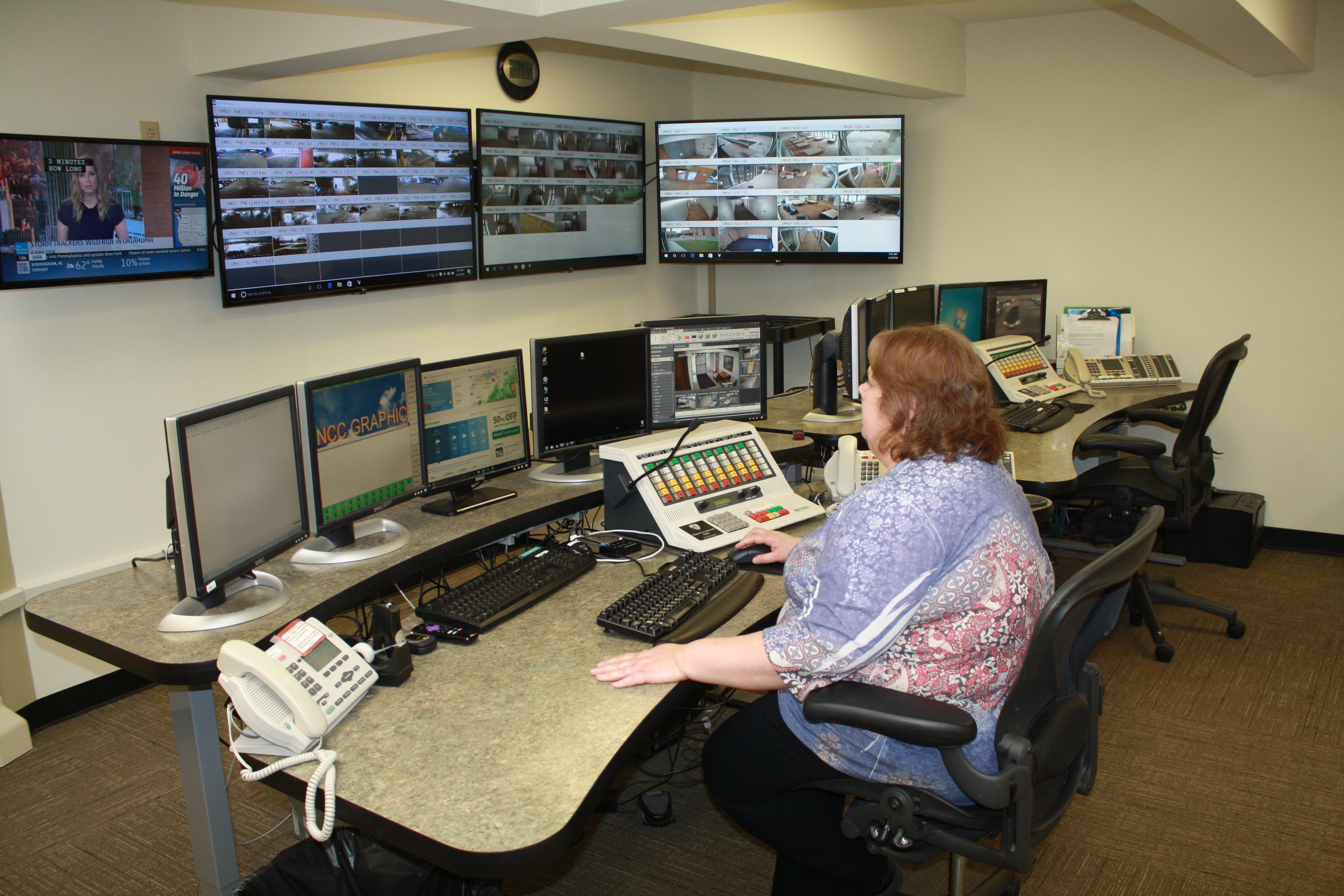