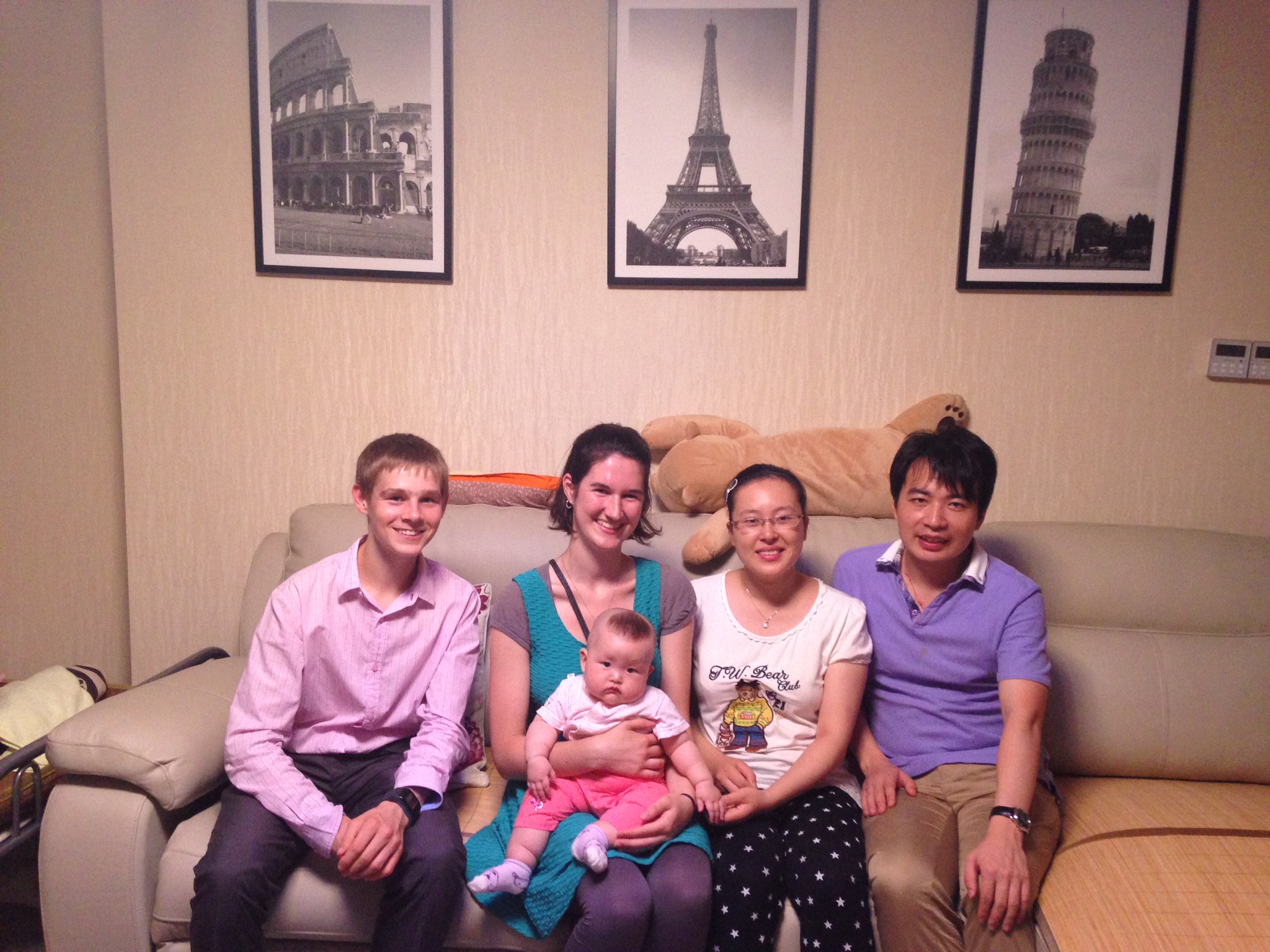 Research Interest:
I am interested in researching the properties of sustainable materials in concrete and how that affects structural design.

Favorite Quote:
“Spread love everywhere you go. Let no one ever come to you without leaving happier.” – Blessed Mother Teresa

Prospective plan for after graduation:

I plan on attending Colorado State University for graduate school and earning my masters in civil engineering. After that I would love to work for an engineering design firm that has international connections as well as be involved in my community and in orphan relief.

My favorite memory from my time here at Valparaiso University does not directly relate to the academic part of the university. However, it does relate to the incredible communities that are built here. Last winter my then fiancé took me out to the dunes of Lake Michigan, on what I thought was just a date and proposed to me, it was beautiful. We then went back to my apartment for what I thought was just us having dinner, but when we got back all of our closest Valpo friends were there with a surprise engagement party ready. He couldn’t have planned it better and I later found out all the planning that they all did to make it possible. It meant so much to have them all there to celebrate with us because our friends here at Valpo are our family away from home.