Every week, Robert Clark, Ph.D., assistant professor of chemistry, sits down to dinner with future math and science educators.

“The dinner is for community building among the students,” Professor Clark explains. “They look forward to it every week, and it’s also energizing for me. We are like a family.”

The students at Professor Clark’s side are MSEED Scholars, participants in the Mathematics and Science Education Enrollment and Development grant program that he directs.

So, in addition to meeting future educators, Professor Clark also incorporates innovations into his classes. He has “inverted” his classroom — moving away from classic chemistry lectures and instead using class time for hands-on activities. The goal is to engage students and prepare them to be life-long learners who actively seek out information.

Professor Clark also innovates in his work to recruit future science majors to Valpo. He has partnered with students to host Science Olympiad invitational tournaments on campus, where teams of middle and high school students compete in dozens of events related to science, engineering, and technology. The event brings talented science students onto Valpo’s campus, where they can see the university’s resources as well as current students’ enthusiasm for science. More than 100 Valpo students volunteer their time to present each competition.

If that goal can be accomplished at a science competition or a club meeting or a dinner with students, Professor Clark will be there. 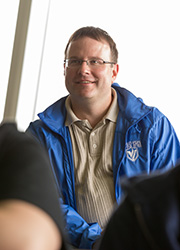 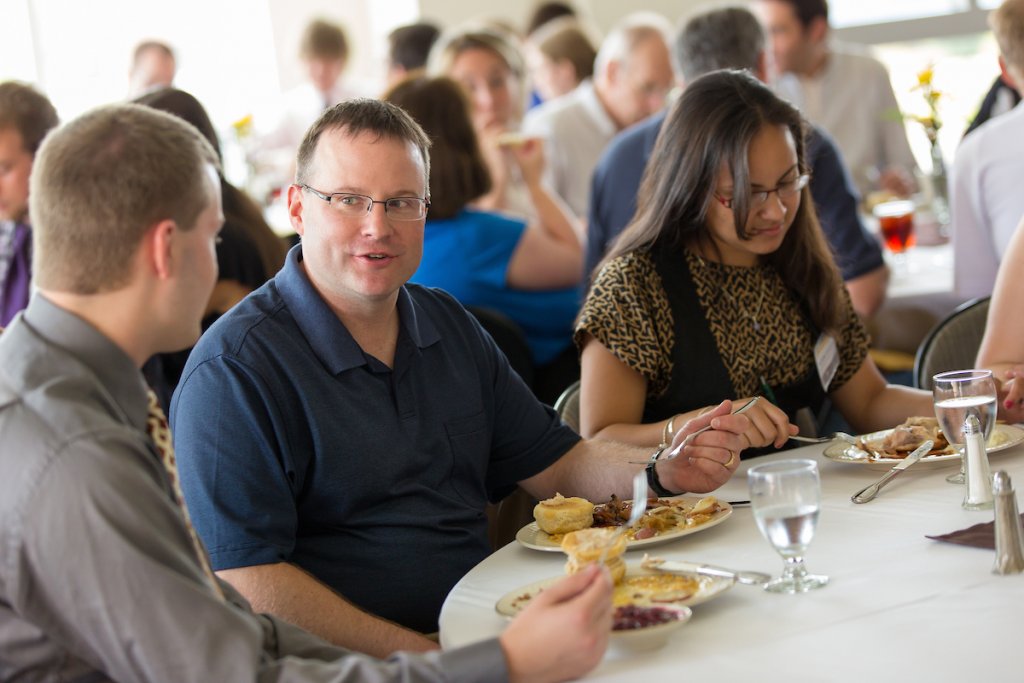